As of yesterday I can happily say that the copy-edits on The Philosophy of Conspiracy Theories are now complete. Roll on the end of the month when the “happy” process of indexing the book over the course of a fortnight can begin in earnest.

I’m not sure what the formal relationship between an author and their copy-editor should be, but I decided that I was allowed to do a little, light rewriting. Not too much: I allowed myself the luxury of rewriting one paragraph every chapter and tightening some sentences. In a few cases it was absolutely necessary: from time to time I would find a referent “it” that was misleading (or confusing) and from time to time it wasn’t clear what moves I was making. Thus a light rewrite here, a small change in text there.

I did have to resist the temptation to rewrite everything: the two months between submission of the manuscript and seeing the copy-edited prose has done me no favours whatsoever. While I don’t think of myself as a sloppy writer, sometimes the text tends to show evidence otherwise. Of particular note was the bibliography, which I just allowed Endnote to generate. This, it turns out, was a mistake (as was not asking whether I could have submitted the text as a TeX file).

Still, it’s in, now. As is the final(ish) cover design for the book. Let me show it to you: 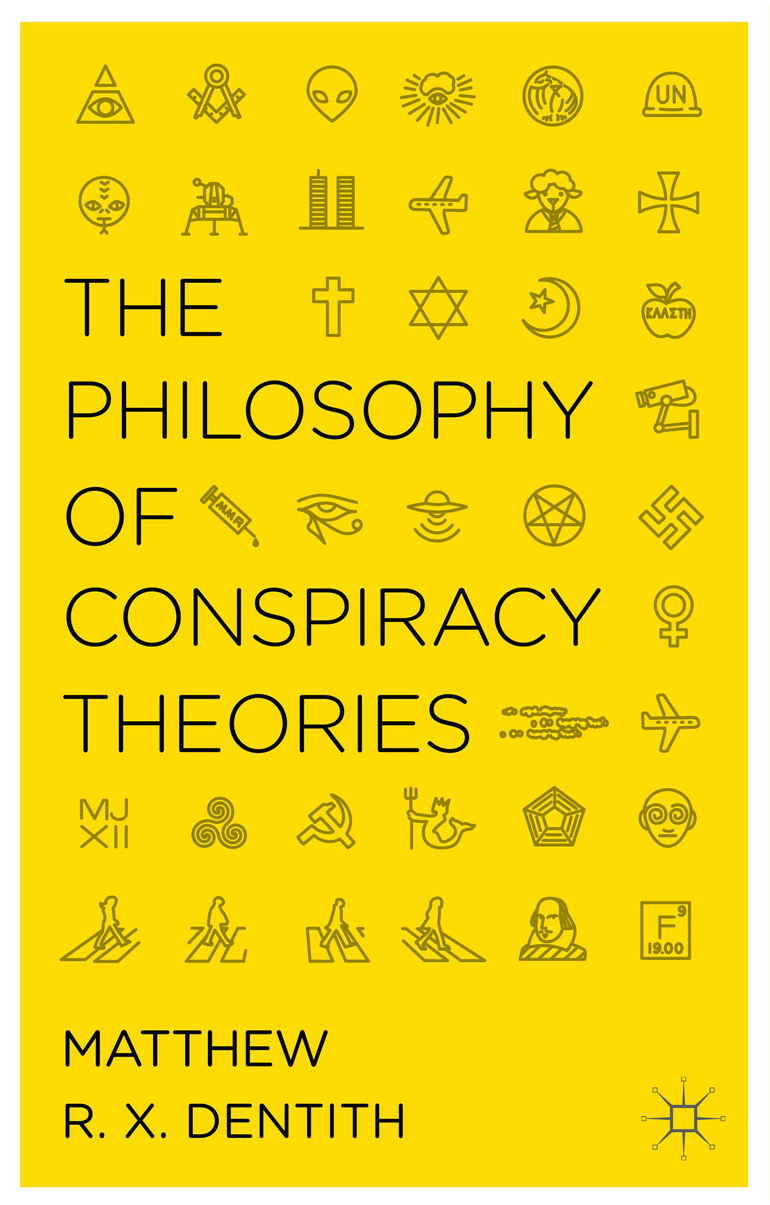 I think it looks rather nice, especially since I commissioned it. Artistic thanks to Tim Denee, whose work in this matter has not gone unrewarded.